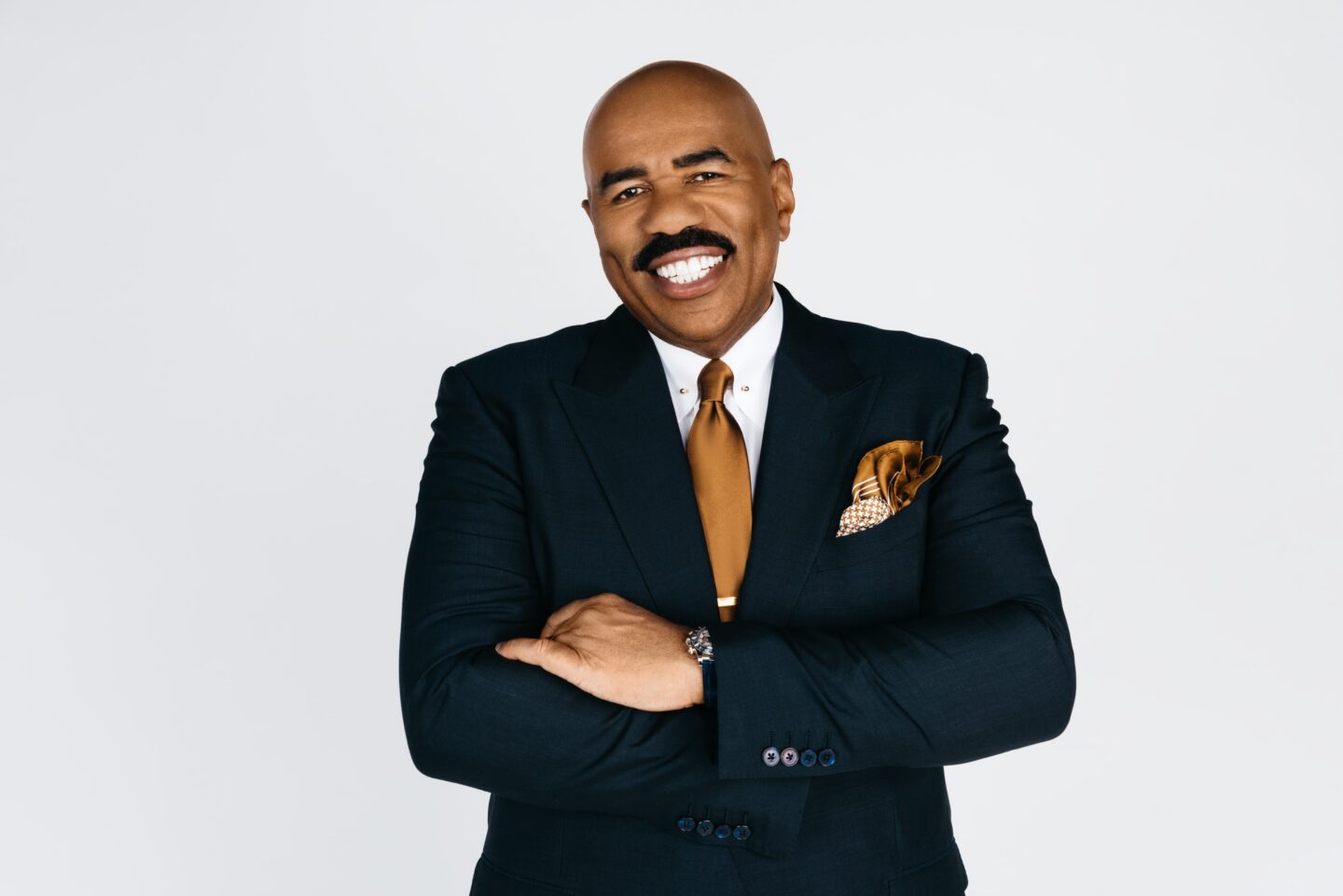 We’ll soon be seeing more of Steve Harvey on Facebook Watch. The digital platform has ordered 20 more weeks of his popular talk show Steve on Watch, from Harvey’s East 112 and Endeavor Content’s Film 45, for premiere later this year.

“I’m looking forward to the next season of Steve on Watch,” said Harvey. “Connection has played an important role in our lives over the past year and Facebook Watch is a great place to share stories and connect with fans on a global level. No show is ever the same and nothing makes me happier than sharing my take on things.”

The show has been a huge success for the digital platform. More than 55 million people watched Steve on Watch in 2020 (with a minimum of one minute of viewing), according to Facebook.

As the head of social media for Steve Harvey Global, the numbers make my heart smile every day. 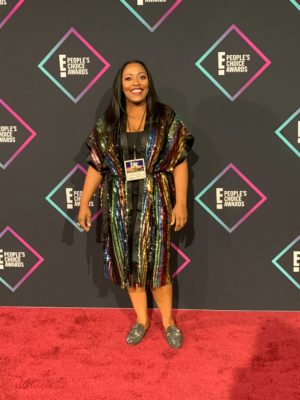 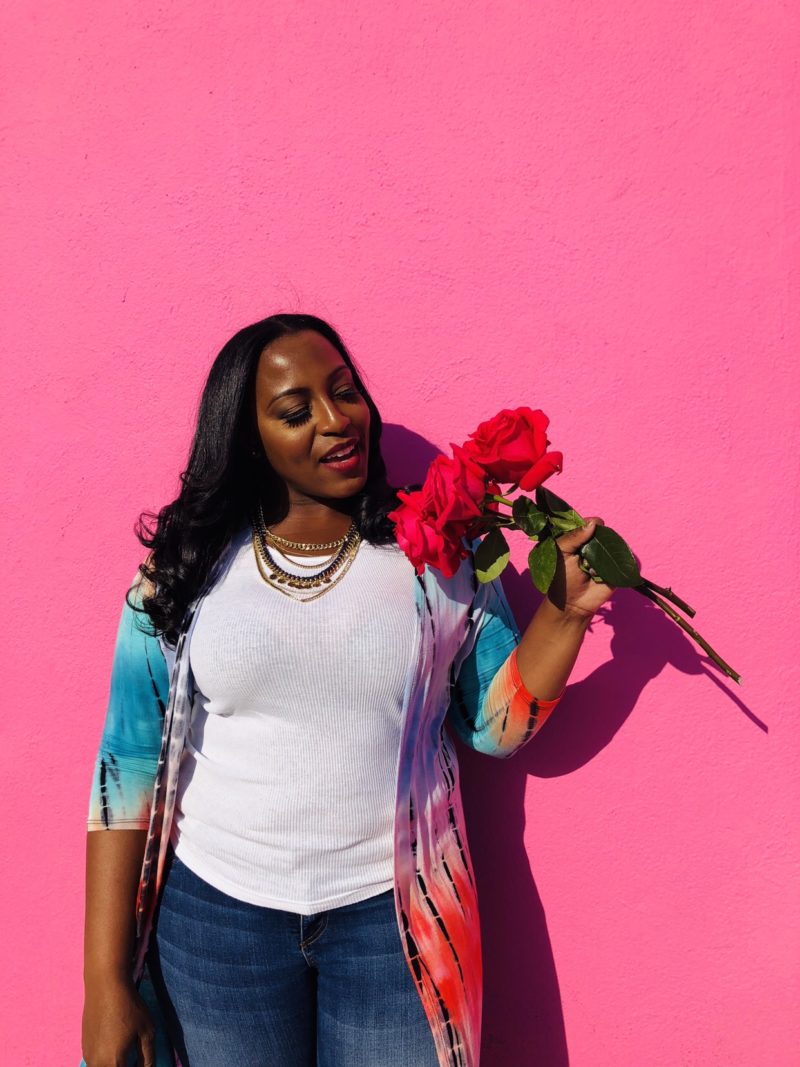 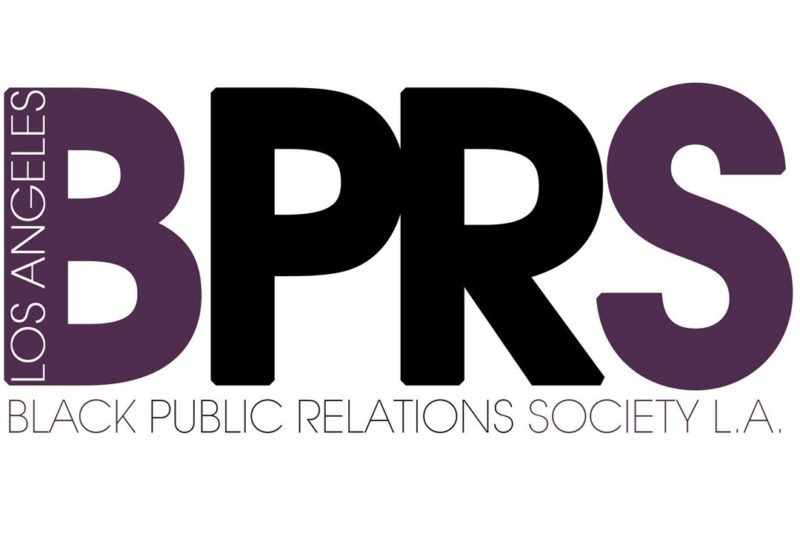 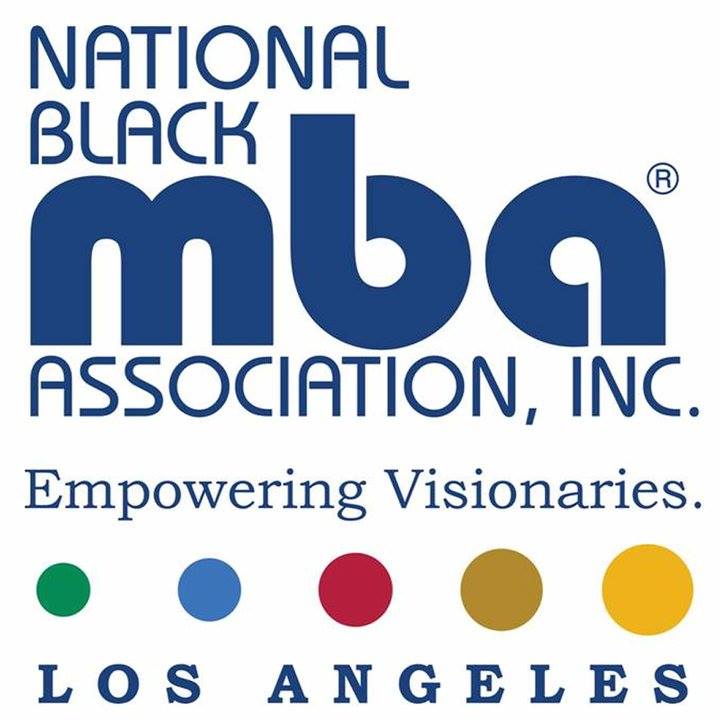